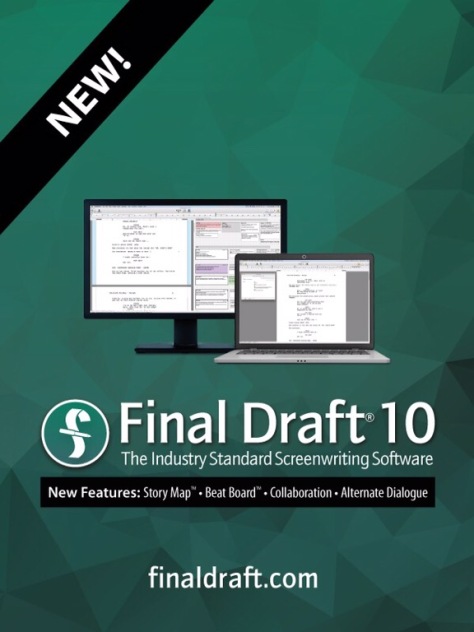 In May of 2013, “The Don” Award was inducted into the CFI (Cape Fear Independent) Film Festival in Wilmington, North Carolina.  This award, beginning in 2014, is in memory of our friend and supporter of up & coming writers and filmmakers, Don Payne (1964-2013).

Don Payne was most notably recognized for his work as Writer/Co-Executive Producer (and 4 time Emmy winner) on the long running hit animated series, The Simpsons.   His feature film work: screenplay for Marvel’s Thor, and story for Thor 2: The Dark World, 20th Century Fox feature film Fantastic 4: Rise of the Silver Surfer, and a personal guilty pleasure of many…My Super-Ex Girlfriend (an amazing screenplay!).

Honored for his love of screenwriting, acting, filmmaking, and the support he selflessly and secretly gave to younger, up & coming artists, “The Don” Award for Best Produced Independent Feature Screenplay will be given to one deserving screenwriter at the CFI Film Festival beginning in May of 2014.

Click to submit your produced feature film along with the Screenplay to compete for “The Don” (For rules, read “How to compete…“)

For more information on “The Don” Award, contact:  Langley McArol, Founder & Chair of “The Don” info.donaward@gmail.com

Shanra Kehl for ‘The Morning After’

Shanra Kehl (writer/director: The Morning After) with Langley McArol (Founder & Chair of “The Don” Award) June 14, 2015

WINNER of the first annual, 2014 Award for ‘Best Produced Independent Feature Screenplay (aka) “THE DON“…